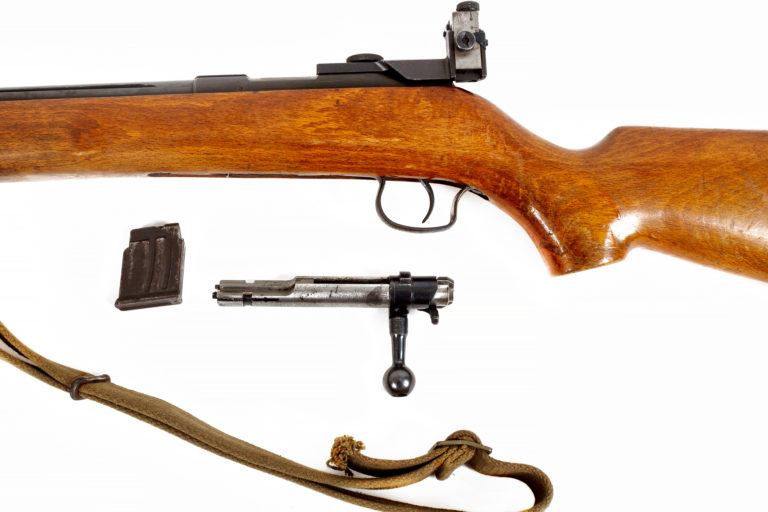 They say that nothing can beat bolt-action rifles for accuracy. But for what they lack in accuracy, semi-automatic rifles make up in sheer number of bullets fired. But, as my father and perhaps your father told you, “If you make the first one count, you won’t need a second.” My dad also told me “bullets aren’t free.” That is especially true these days as the price of bullets has gone way up. I thought my dad had lost it when I saw the thousands of rounds he has stockpiled around the property. But I can see his point. Sorta. At least I will know where to go when the zombie apocalypse is upon us.

The rifle in this article is a Remington 770 30-06. It is my first bolt-action rifle. My dad gave it to me for Christmas. Thanks, Dad! I have been very attached to my Marlin 30-30 lever-action for years. It is a rugged weapon and is very mobile, accurate, and reliable. And I have enjoyed using it, just like I know I will enjoy using my bolt-action. So I sighted in the scope and now I need to clean it, so we better get to it.

Steps to Clean a Bolt-Action Rifle

Tips for Cleaning a Bolt-Action Rifle Hoppe’s 9 Bench Rest Copper Solvent is specifically formulated to remove stuck-on copper from the barrels of rifles. Plus, it removes fouling. You can find Hoppe’s Bench Rest No. 9 from Amazon. The bore guide makes cleaning a cinch as it eliminates the possibility of contaminating the receiver with fouling from the barrel. Also, loading the ramrod is flawless with the bore guide locked in the bolt’s position.

A bore snake is one possible solution for someone who either cannot or does not want to remove the bolt. Just drop the weighted string down the barrel and pull it through. Always go away from the receiver to keep from getting filth in it.