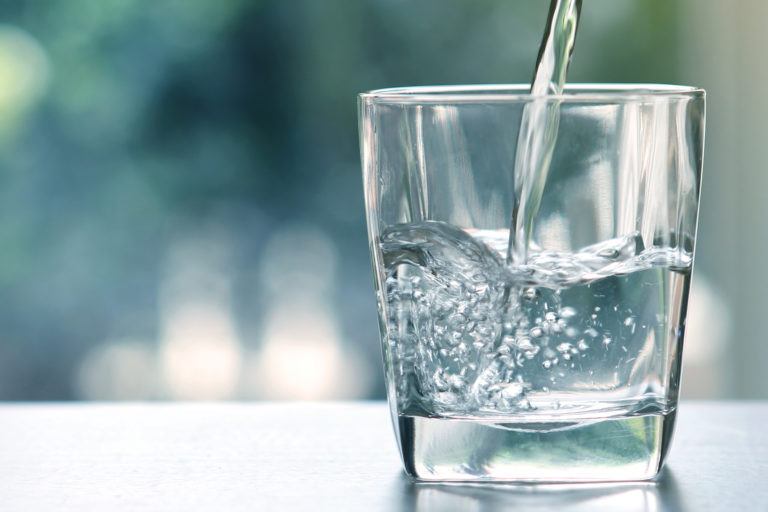 Water is among humanity’s greatest needs. Of the world’s supply of water; 97% is in the ocean and 2% is frozen. This leaves just 1% of the world’s water left for drinking. When I see a statistic like this, I get the initial reaction that we all get: a bit of shock. But what exactly does that mean, 1%? How much water is that? How much do we need? It is a shocking statistic, but in itself it doesn’t mean much. I am not doubting that there is a water crisis. Maybe not in America but in other countries for sure. And perhaps someday we Americans will be faced with a water crisis. We already have a strange fascination with bottled water. Ooh, it’s from a rare mountain spring. Oh my God, what flavor!

Fortunately, a lot of people have gotten hip to this whole bottled water scam and discovered a way to make their own filtered water. The result has saved them loads of money, natural resources, and energy. There are a lot of ways to filter or clean water. Below I have listed all that I am aware of. I have also included the benefits and downsides for each. Activated charcoal or carbon is the what Britta, Pür, and many other companies use in their water filtration systems. The charcoal is activated with oxygen, which makes it extremely porous. The surface area of the charcoal is greatly increased, giving the impurities lots of places to bond with the charcoal, removing them from the water. Ultraviolet light in high intensity is used at wastewater treatment facilities, saltwater aquariums, and homes to kill bacteria, protozoans, and viruses. The light rearranges the DNA and RNA of the pathogen, rendering it incapable of reproduction. Effectively dead. Iodine tablets have been around for a long time as a simple means of making non-potable water drinkable. The iodine kills everything in its path. It is both an effective and cheap treatment. However the iodine has a tendency to make the water taste a bit off. And once the package of tablets has been opened, they only have a six-month shelf life. So keep that in mind, but you can order a pack of Coghlan’s Emergency Tablets from Amazon.