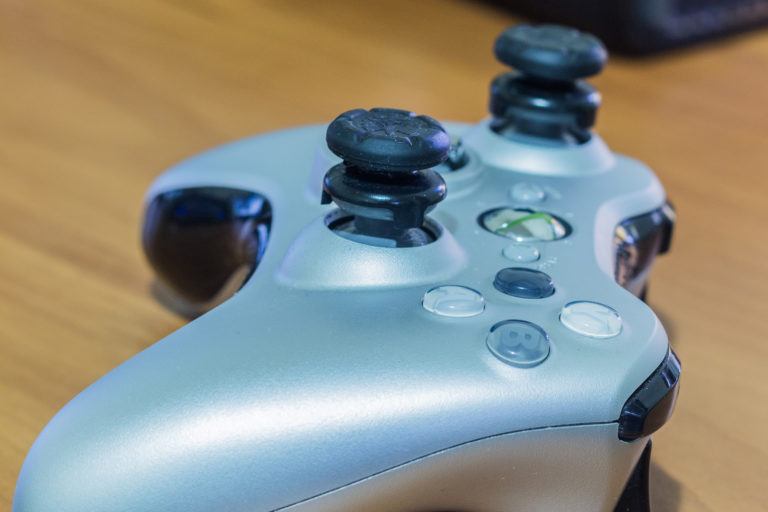 The inside of an Xbox doesn’t get dirty. It may get dusty, but it would require a lot of dust in order to affect operation or slap you with a red ring of death. Cleaning the outside of your Xbox is a quick and simple process.

Cleaning the Inside of Your Xbox 360

There are some people capable of taking an Xbox apart and cleaning the inside of it. And though I am one of those people, I am of the opinion that you shouldn’t open your Xbox unless there is something wrong with it. And when there is something wrong with it, you are probably not the one to fix it. I have seen videos of people fixing their heat sinks, and it looks pretty easy. But did you notice a lot of dust inside? I didn’t. The truth is, it will take years and years before you have enough dust inside your machine to cause a problem. And by then you will have a new gaming console, so don’t worry about it. Just leave the inside alone. To help keep dust out of the inside, just keep your home clean. And occasionally clean the outside of your Xbox. If you begin to have problems with your Xbox, notify Microsoft’s customer service. If the warranty is expired, there are a lot of resources for Xbox repair and service on the web. You are not alone. Game on. Microfiber cleaning cloth is the best dry cloth to wipe your Xbox clean with. You can use a paper towel, but they have a tendency to be a little abrasive. You can get a 12 pack of Zwipes Microfiber Cloths for about $10 at Amazon. Vacuum cleaners can be used to suck some of the dust and animal hair out of the ventilation holes. Q-tips are for cleaning those nooks and crannies that you can’t get a towel into. However, don’t stick these into any part of the Xbox that may damage it.