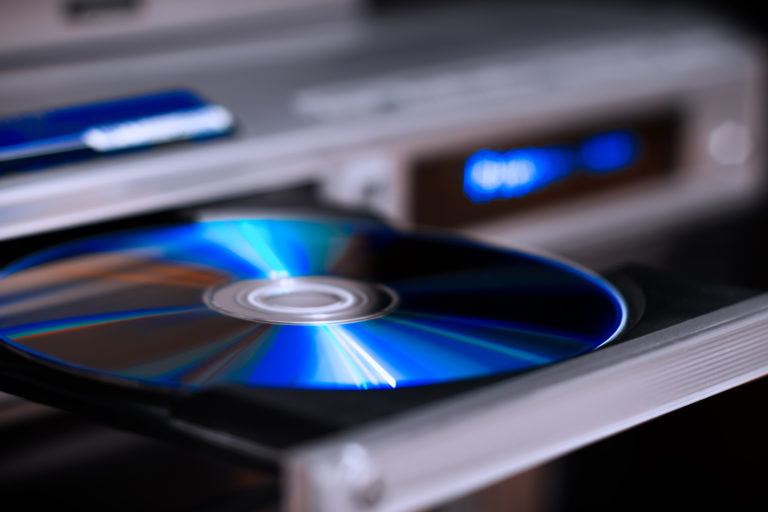 The Japanese have been kicking our butts technologically for a few decades now. In 1982, the Sony corporation released the very first CD player: the CDP-101. It sold for about $900. Then, 14 years later, the Sony corporation would come out with a new product: the DVD player. The Sony DVP-S7000 was built in Terre-Haute, Indiana, and sold for $970. Well, now it’s 2010, and I am using a DVD player I bought five years ago for $90 at Target. And it is a Sony. I keep it real. Real inexpensive.

And to this day I have never once considered cleaning it. It has performed well. The reason I bought it was so I could watch movies and also listen to music. You see the DVD player played CDs better than the CD player would. If a scratched CD wouldn’t play on the CD player, there was a good chance it would play on the DVD player. Now, in the digital age, this sort of information is rather useless. No one listens to CDs anymore. And, in the not too distant future, no one will watch DVDs either. But until then at least we will be able to clean the players. Read on.

Should you take your DVD player apart?

Manufacturers emphatically agree that you should most definitely not! This would be especially true for those of you whose DVD player is new enough to be covered under some sort of manufacturer’s warranty. If, however, your DVD player is no longer under warranty, then one may feel so inclined to take it apart and clean it. But be aware you do so at your own risk.

What kind of DVD player should you buy?

Not to badmouth the electronics world but there are so many stupid little electronic companies that make such crappy products that once your DVD player stops working, there may not be a damn thing you can do about it. Except buy a better one next time. On that note, the Sony DVD player I bought from Target five or six years ago still works great. But my parents’ off-brand DVD/VHS combo player is a total POS. But my old Emerson DVD/VHS player that was under my bed at my parents’ house still works like the day it was purchased. The name brand ones cost more, but they are still working. I am not doing an ad for these guys. But if you want something to work, you may have to pay extra for it. The air bulb blower brush is traditionally used for cleaning cameras but seeing as the laser lens was hard to reach, it just sort of made sense to use it. Plus, the laser lens is sensitive and you don’t want to scratch it, which even a microfiber cloth could potentially do. So don’t risk it. Use the air bulb. Laser lens cleaners come from a wide variety of manufacturers. They probably all work just fine, but I like to go with name brands on stuff like this. They are almost the same price, but one had a name you recognize and the other is a total mystery. You can order the Memorex Lens Cleaner from Amazon. It is always a good idea to keep a can of compressed air around. These always come in handy when you need to blow some dust away from sensitive equipment without getting any liquid on it. Read and follow the instructions that come with it. If you hold it incorrectly, it could shoot cold liquid out.