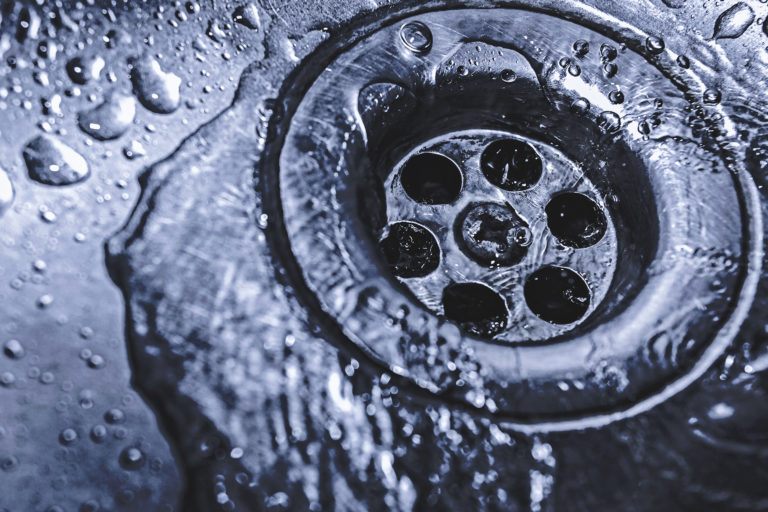 Drain cleaning products typically contain the most toxic, hazardous chemicals people have in their homes. Inside the harmless-looking bottles you’ll find lye and other corrosive agents like sulfuric and hydrochloric acid. Drain cleaners will burn your skin on contact, and a splash could easily rob you of your eyesight. Ingested, this stuff is lethal – it will literally melt your insides. Commercial drain cleaners can also produce hazardous fumes. The bottom line: don’t bring this stuff into your home. Below you’ll find out how to clean and unclog a drain using simple tools and safe chemicals you already have in your home.

Open and Clean a Drain without Harsh Chemicals

How to Keep Your Drains Clean and Clog Free Drainbo Drain Cleaner. If you’re very quiet, you might just be able to hear the bacteria in this product scream “thank you” as they’re dumped into the buffet of your drain. However, these bacteria are quickly killed by conventional cleaning products, so lay off with the bleach and such before and after application. Earth Enzymes Drain Opener.People are always complaining about drains clogged with hair. Well, unlike Drano, this stuff won’t dissolve hair (or your lungs!) but it will eat away the gunk that’s holding that hair goblin together. It will work, just not as quickly. Bio-Clean Drain Cleaner. This stuff can be used for grease traps, garbage disposals, and of course, it can be used to clean a drain. The bacteria in this product are said to produce enzymes that eat through not only grease and fat, but also detergents, paper, and other synthetic crap that sometimes finds the drain. You can order Bio-Clean on Amazon.